We are with Palestine, take notice of killing of Palestinians :PM Imran Khan

We are with Palestine, take notice of killing of Palestinians: PM Imran Khan

By Abdul Rasool Hyderabad — 1 month ago

By Zaheer Abro Larkana — 1 month ago

The Larkana court has sentenced the respondent on conviction of murder and sentenced to 10 years imprisonment while in another case the court has freed another respondent.

By Abdul Rasool Hyderabad — 1 month ago

Holi festival is being celebrated all over Pakistan including Matiari

By Faizan Ahmed Matiari — 2 months ago

By Abdul Rasool Hyderabad — 3 months ago

By Hayat Zahro Jamshoro — 10 months ago

By Yasir Shoro Bhan — 10 months ago

By Zaheer Abro Larkana — 10 months ago

Ration distributed among needy people by org in Hyderabad

Ration distributed among needy people by org in Hyderabad

By Imran Shah Hyderabad — 1 year ago

By Imran Shah Hyderabad — 1 year ago

By Zaheer Abro Larkana — 1 year ago

Larkana : A final year student of Bibi Asifa Dental College, Larkana, was found dead in her hostel room on Monday.

Namrita Chandani, who belonged to Mirpur Mathelo, a taluka of Ghotki, was found lying on a charpoy with a rope tied to her neck while her room was locked from inside.

Police said it was early to say whether she committed suicide or had been murdered.

Her colleagues who knocked at her room’s door grew worried when Chandani did not respond for several minutes.

They somehow managed to look inside the room from the crevices in the door. “She was neither responding to the knocking at the door nor to our shouts,” her friend told the police.

The hostel’s watchman later broke open the door, only to find the student lying dead. Larkana DIG Irfan Ali Baloch has given the incident’s inquiry to SSP Masood Ahmed Bangash.

The vice-chancellor, Dr Anila Attaur Rehman, said the incident appeared to be one of suicide but the police and medico-legal will be able to ascertain the actual cause of death after the postmortem.

In a similar incident, a student of Sindh University, Naila Rind, was found dead from her hostel room on January 1, 2017. Her body was found hanging from the ceiling fan.

Parents of ailing boy appeal for assistance in Larkana

Parents of ailing boy appeal for assistance in Larkana

According to the official announcement of the ECP, Moazam Abbasi of Grand Democratic Alliance (GDA) won the provincial assembly seat by securing 31,535 votes, while Pakistan People’s Party’s (PPP) Jameel Soomro managed to get 26,011 votes.

58,683 voters exercised their right to vote out of 1,52,614 registered voters in the constituency. 1,478 votes were rejected on various grounds.

Earlier in the day, the Election Commission of Pakistan had strongly turned down the allegations of its failure to maintain code of conduct on PS-11 Larkana-II by-polls.

The country’s supreme electoral body had strongly rejected the accusation of Pakistan People’s Party’s provincial minister that the ECP has failed in implementing its code of conduct during the by-polls.

The ECP’s spokesperson in his statement, had said the commission is bound to hold transparent election under the law of the land.

It was being noticed that the ECP being blamed by the candidates over their failure to win the election, the spokesman said and added that this tradition must stop.

Larkana: Minor boy dies of rabies as Sindh hospitals run out of vaccine

Larkana: A 10-year-old Mir Hassan, who was bitten by a stray dog, died of rabies in Larkana on Tuesday.

Rabies encephalitis, a lethal viral but vaccine-preventable disease, claimed another life in Larkana district of Sindh when a boy died after falling prey to dog biting as he was not treated due to unavailability of anti-rabies vaccine at government hospitals.

According to the parents, their son was first taken to a hospital in Shikarpur where the minor was not given the treatment because there was no vaccine available at the hospital. Later, they rushed him to Larkana’s Shaheed Benazir Bhutto Hospital but he could not receive care there either, as this government health center had also run out of the vaccine. Resultantly, the patient succumbed to the disease.

A Rabies Encephalitis is a dog-borne viral illness caused mostly by the biting of stray dogs, and if ARV is not administered to the affected person along with immunoglobulin, the patient suffers a miserable death due to hydrophobia and other complications of the disease.

LARKANA: A local singer, Samina Sindhu, was shot dead for refusing to perform while standing during a festive ceremony at Kanga village in Larkana on Tuesday.

The pregnant 25-year-old singer, who was seated while performing, was shot dead by the accused, Tarique Ahmed Jatoi, after she refused to ‘oblige’ by his orders to perform while standing.

Samina was rushed to the Chandka hospital where she succumbed to her wounds. Moreover, it was said that the accused was intoxicated when the incident took place.

The singer’s husband told the media that Samina was 5-months pregnant, while he also requested the authorities to register a double-murder case – one of the slain singer and the other of the unborn child. 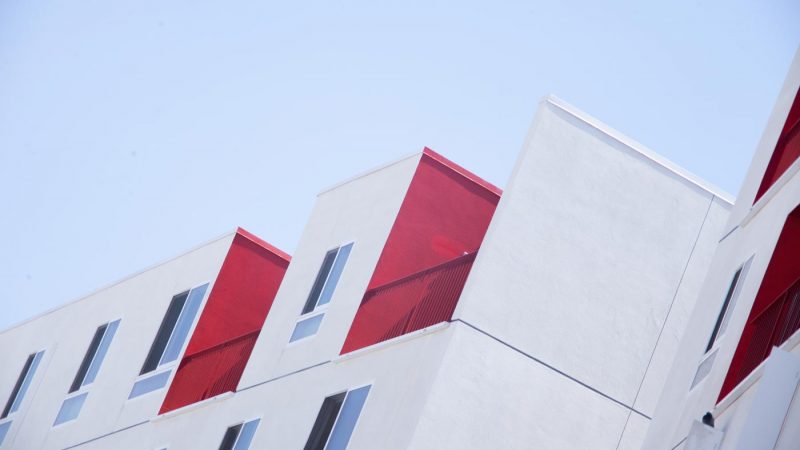 The Big Oxmox advised her not to do so, because there were thousands of bad Commas, wild Question.